Madresfield Court and Gardens will be closed to visitors until Spring 2022. Tour dates for 2022 are to be published and will be available to book online from December 2021 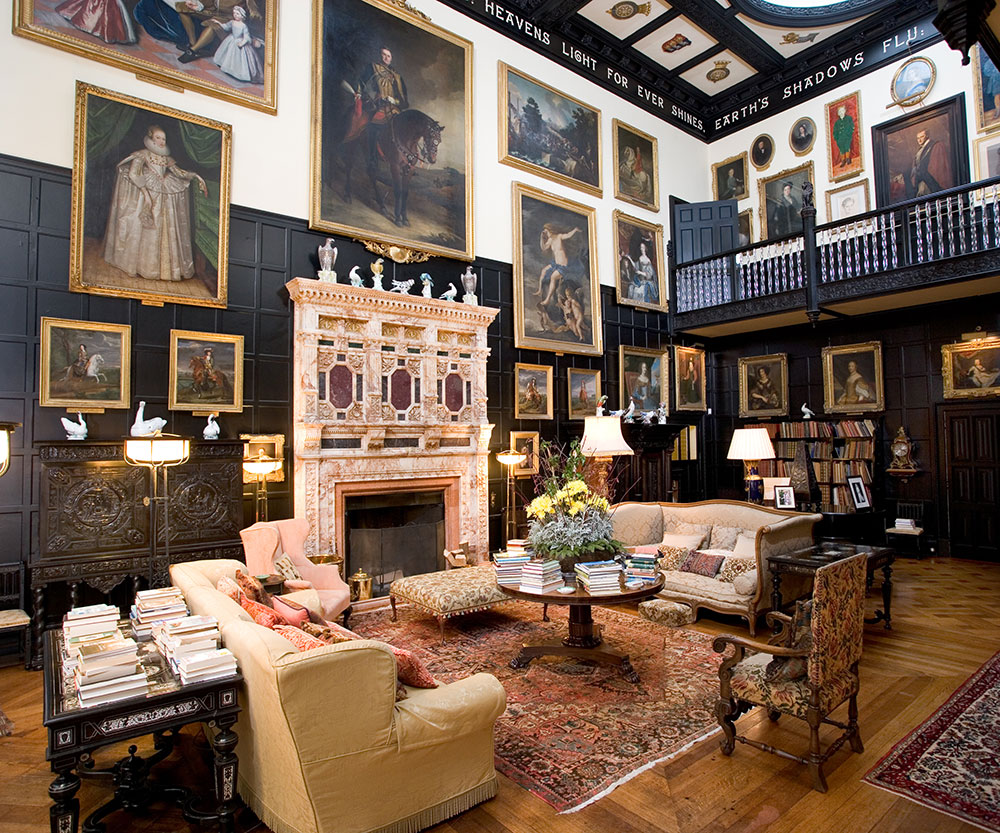 Madresfield Court has been the home of the Lygon family for nearly 900 years, the first known house being recorded on the site in the 12th century.

Madresfield Court is near Malvern about 6 miles to the west of Worcester at the foot of the Malvern Hills. The Court is the focal point for a 4000 acre, predominately agricultural Estate, which runs between Malvern and the River Severn.

From the original building, Madresfield was substantially rebuilt and enlarged in Tudor times and then again under the auspices of the renowned architect PC Hardwick, in Victorian times.

Madresfield was also the seat of the Earls Beauchamp whose title died out in 1979 on the death of the 8th Earl. Mrs Chenevix-Trench, the current occupier with her husband and four children, is the great niece of the 8th Earl and her children are the 29th generation of the same family to live in Madresfield Court.

The interior of the house is probably most noted for the many examples of the Arts & Crafts movement. The library contains about 8000 books and was designed by CR Ashbee who commissioned members of the Guild of Handicraft to do much of the carving and a little later the master carvers, Alex Miller and William Hart, to carve the doors and bookcase ends. The books themselves contain many examples from William Morris’ Kelmscott Press.

History of the house and family

The stunning chapel was decorated in egg tempura by Henry Payne with his three young assistants, Joseph Sanders, Dick Stubington and Henry Rushberry.

The altar cross is by Arthur and Georgie Gaskin and the triptych designed by William Bidlake and painted by Charles Gere.

As well as the architecture there are the collections, with a wide variety of English, French and German furniture and porcelain and an extensive collection of paintings and objects d’art.

Much of the family’s fortune dates back to Reginald Lygon’s wife, Susannah, in the 17th Century. She inherited a considerable amount of money from her cousin, William Jennens who was the wealthy bachelor godson of King William III. It was this inheritance which formed the basis of Dickens story of the interminable Court case Jarndyce v Jarndyce.

Words alone cannot describe the splendour of Madresfield Court. The only way is to see for yourself by booking onto a tour. 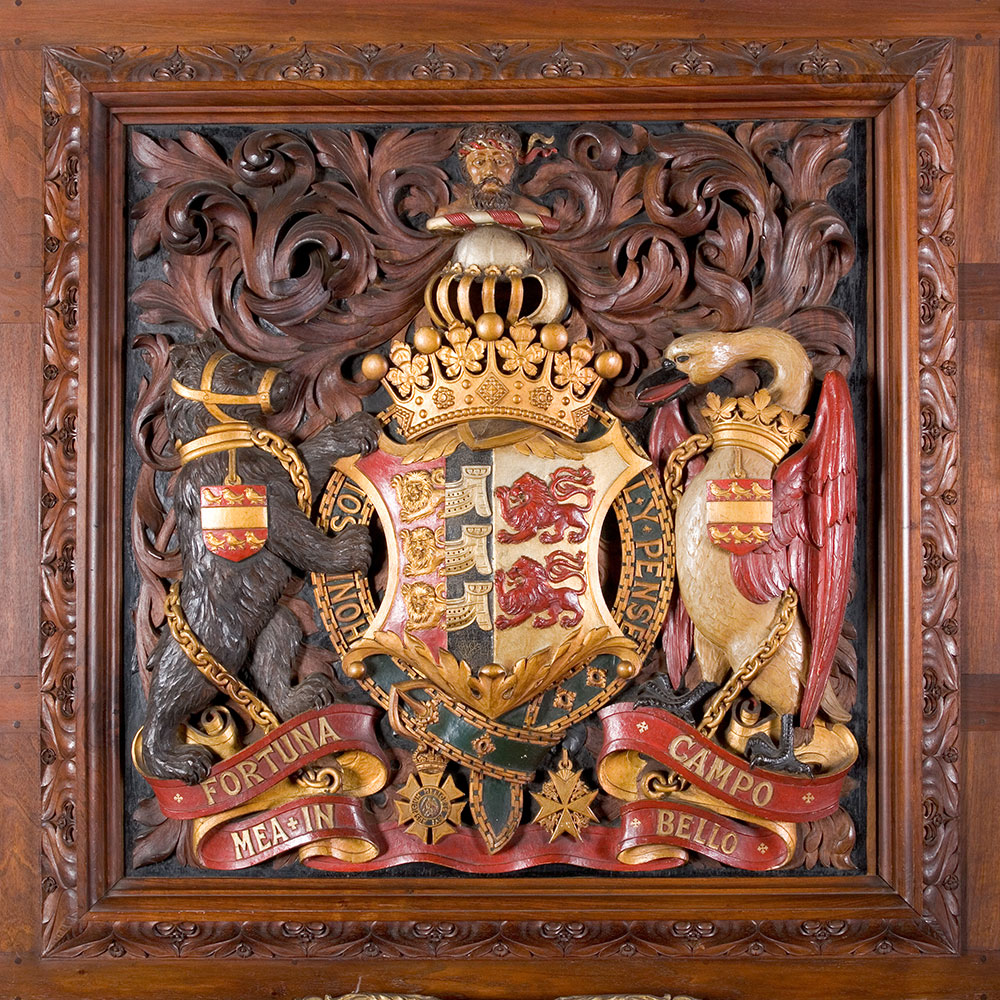